Olivier is a finalist in the Food Reader Awards 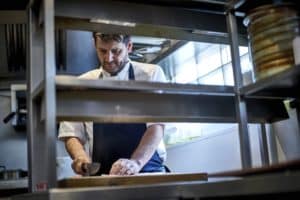 We’ve got some fantastic news – our Head Chef, Olivier Certain, has been named as a finalist in the Best Chef category at this year’s Food Reader Awards.

Olivier was born in Marseille and moved to Somerset in 1998 following his Michelin star training in La Bonne Etape Chateau Arnoux and Les Roches in Le Lavandou. His first job in the area was with Andrew Dixon at Porlock Weir on Exmoor.

Olivier joined us in 2018. He was previously named Somerset Life’s 2017 Best Chef at the magazine’s annual Food and Drinks Awards. He was also a finalist in the 2018 Trencherman’s Awards.

The Food Magazine’s Food Reader Awards are the most hotly anticipated food and drink awards in the region, nominated solely by readers. A whopping 10,000 votes were cast across all the categories this year.

We’d like to say a huge ‘thank you’ to everyone who nominated us or Olivier in the awards.

The impressive line-up of past winners reads like a who’s who of the South West food and drink scene. Olivier is over the moon to have reached the finals. We’ll have everything crossed for him when the winners are announced.

The winners will be announced at a lavish ceremony at Darts Farm in Devon on February 10, 2020. 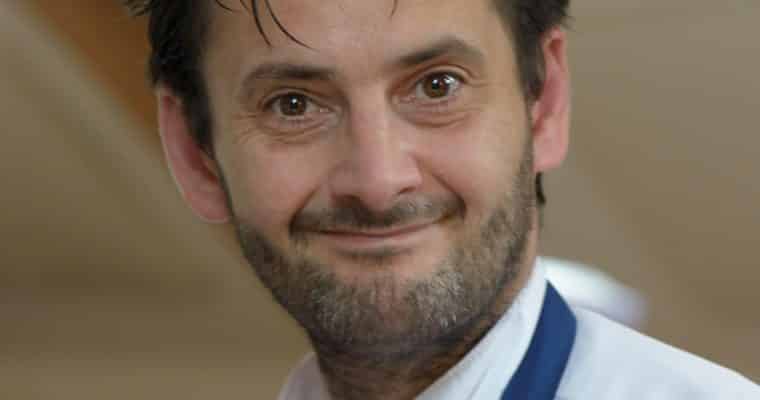 Olivier to guest chef at The Luttrell Arms

Our very own Head Chef, Olivier Certain, will be guest cheffing at The Luttrell Arms in Dunster on Thursday, April 25. 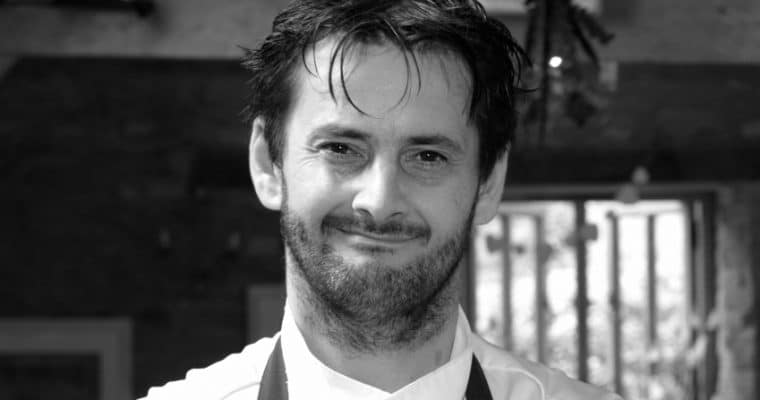 Paul and Olivier will be hosting a special French Night in Somerset this winter. Our famous pair will be at Clavelshay Barn near North Petherton, which is between Taunton and Bridgwater, on Saturday, November 9.

Valentine’s Day dinner at The Swan