We have recently secured yet more awards for 2019 and have also officially unveiled plans for a new restaurant we are set to open next month (September 2019).

We have retained our four AA Gold Stars and two AA Rosettes for Culinary Excellence for the fifth year running following a recent visit by the organisation’s inspector. 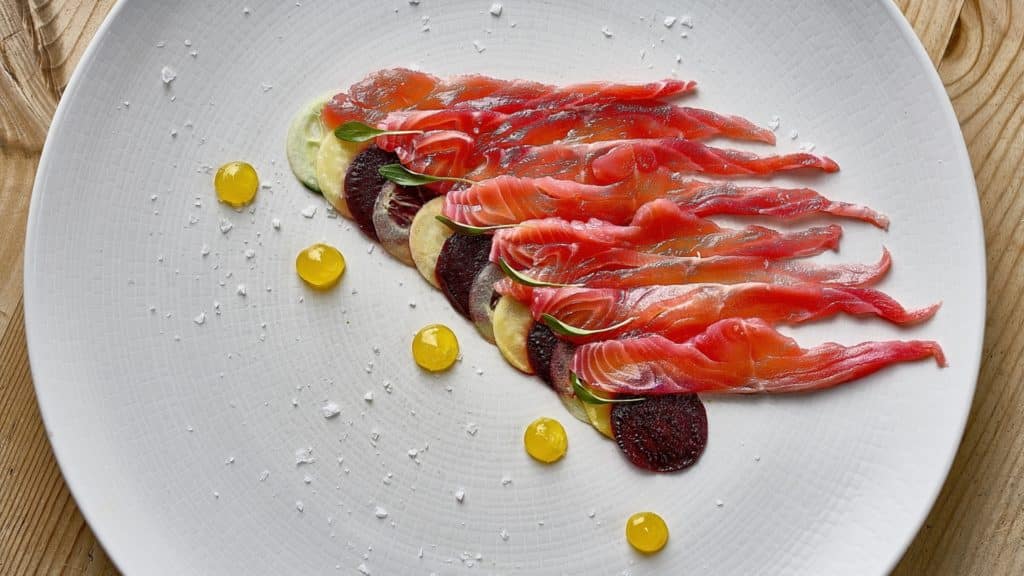 This couldn’t have come at a better time for us and we’re delighted. At the start of next month, we’re opening our new restaurant called Spelt.

We’ve taken on the old bakery shop in Bampton and created a new concept style restaurant. We’re taking bookings now for tables from September 19, so there’s lots going on! Anyone who would like to book in should get in touch soon. We expect to be run off our feet once we open. Interest has been so high in the run up to this!

It’s going to be very different from The Swan in style, but we’ll still be very much focused on the wonderful local produce we use and serving up the tastiest dishes going. We’ll offer a selection of dishes that have been developed for sharing. So no starters as such and no mains either. If two people are going to eat, possibly they’d have four or five plates of food.

We’ll be offering visitors from further afield, or those who live nearby but fancy a night over, special packages so they can dine at Spelt and stay with us here at The Swan too.

Spelt represents a wonderful adventure for us and it’s great having something new in the pipeline. Whatever happens though, rest assured, we will not be taking our eyes off the ball at The Swan. We have a deep-rooted passion for the pub. It is just as important to us today, as it was eight years ago when we took it on.

We have had quite a haul of awards already in the past year. A few months ago, the AA named us as the nation’s ‘Inn of the Year’ at an awards event in London.

In the spring, we were declared for the third year running as one of the best gastropubs in the country too.

We polled in at number 20 in the ‘Estrella Damm’ Top 50 Gastropub Awards. These are voted for by food writers, executive chefs, celebrity and top hospitality industry chefs, pub guide editors, industry chiefs and food operators.

We also received a special award as the highest climber in the list in 2018, when it was rated 28th.

To add to this last year, we were named Gold Tourism Pub of the Year 2018 at the South West Tourism Excellence Awards. We were also voted Best Dining Pub for 2018 in the Trencherman Awards. And at the end of the year, chef-patron Donna was also one of three finalists in both the Devon Life and Trencherman Awards too. 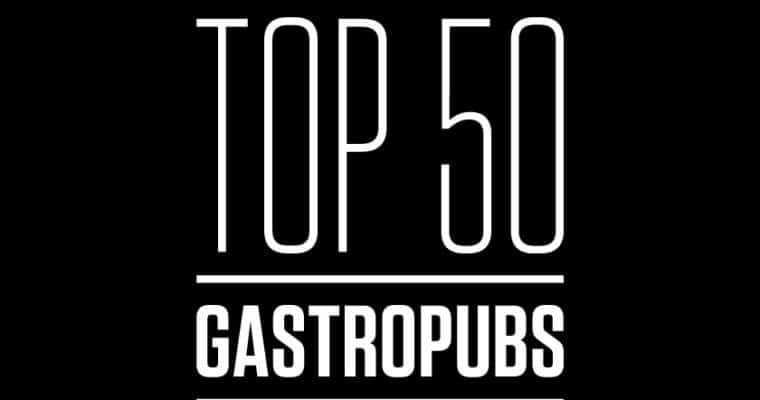 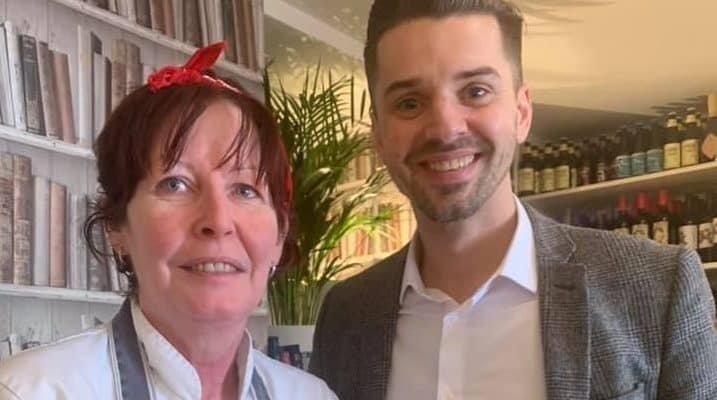 When we opened up the latest issue of GQ Magazine, we were astounded to see that we had made it to the finals in the GQ Magazine Food & Drink Awards for 2020.